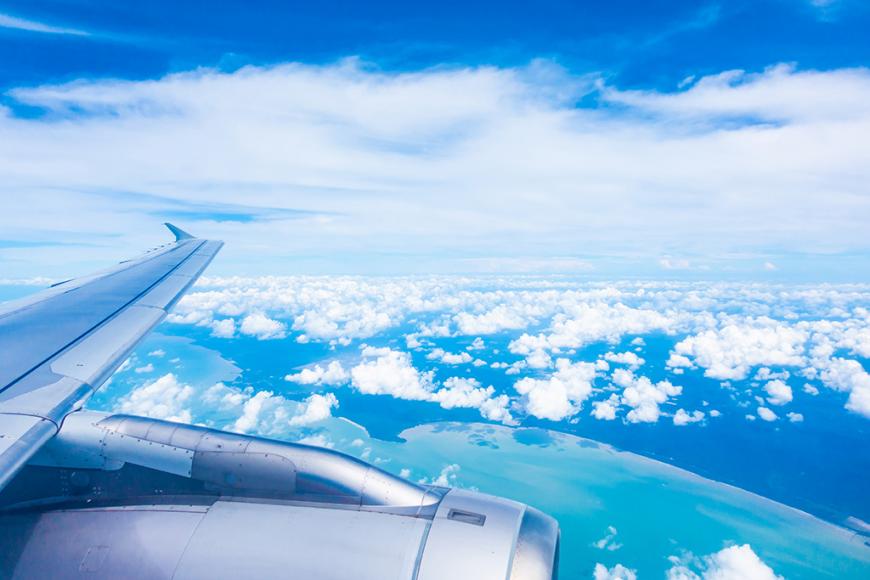 A huge investment to the Greek market

The company focuses on the investment it's doing on the Greek market as it boosts its capacity from 291 seats to 525 daily seats one-way. "we are increasing our capacity in 2019 by 80 percent for the Greek market”, said American Airlines Sales Manager for Southeast Europe, Angelo Camilletti.

After the state of New York and California, Illinois (Chicago) is the largest greek american community of the country. The route is expected to make a lot of people happy as greek americans will be able to travel easily back to Greece. “We are aiming to see a ‘stimulation of demand’ from the Greek American community due to the fact that this is a direct service and for passenger numbers to increase significantly,” AIA’s Papadopoulou said on a press conferance last Thursday.

What airplane will do the connection ?

American Airlines will fly the famous Boeing 787-8 airplane, with free wifi, personal inflight intertainement and complementary beer and wine. It is worth noting that this plane is completly different from the sadly famous Boeing 737-Max.

The aircraft offers 20 Flagship Business seats, 28 premium economy seats, and 186 seats in the main cabin, of which 48 of these are "Main Cabin Extra" for extra leg room.

And from Athens to Naxos ?

Passenger with final destination Naxos will be very happy to use this new direct line from Chicago to Athens as both Aegean Airlines and Sky Express are offering direct flights from Athens to Naxos. The island just became connect with the United States with only one stop over! Work in Chicago on Friday and sail with Xanemo Sailing for the week end! 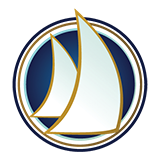