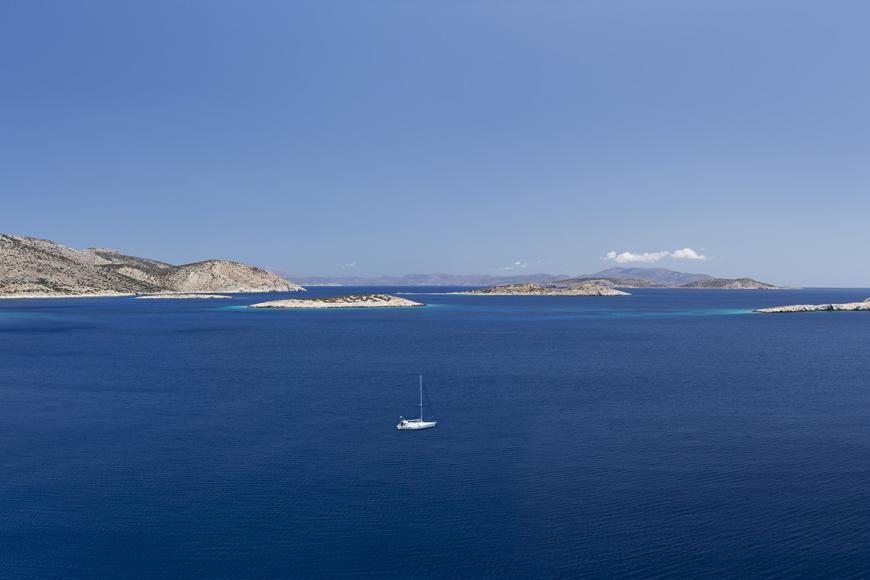 Greece has been awarded one of the safest destinations in the World for travellers in 2019, according to IPK International and ITB report, World Travel Monitor, presented at the ITB Convention. Greece made the list along with Portugal, Australia, Sweden, and others. On the other hand, Turkey is perceved as the most unsafe destination with Israel, Egypt, Tunesia and Jordan.

“The forecast this year for Greece is good because it is seen as a safe and wonderful place, an ideal holiday country with a fantastic climate” says Rolf Freitag, IPK Internationnal's CEO.

The fact is that tourism revenues in Greece decreased to 265.79 EUR Million in December from 325.80 EUR Million in November of 2018 with an all time high in August 2018 of 3601.30 EUR Million. This is a global phenomenon, and the report estimates that international tourism will perform marginally worse in 2019 due to the slowdown in global econmic growth.

38% of international travellers take seriously the political instability and terror threats for planning their holidays in 2019, therefor being seen as one of the safest destination is key to success.

Big ship cruises represent only 3% of the type of outbound holiday in 2018, but between 2007 and 2018 it recorded the second most important increase with a nice 78% rise. Xanemo Sailing multiple days private sailing tours have also increased during the last 2 years, following the trend.

For the second year IPK International measured the perception of overtourism. 28% of international travelers had the feeling that their destination was overcrowded by tourists in 2018, and this is an increase of 30% over the last 12 months. While Beijing, Mexico City, Venice and Amterdam are the most affected cities, one can guess that Santorini and Mykonos won't be very far off the list.

It is worth noting that travelers from Asia felt the most affected by overtourism compared to Europeans for example (which represents the biggest tourism market share for Santorini). Also, young travelers are a lot more bothered by overcrowded places than olders.

While sun and sea holidays were dominant in 2018 with a strong 29% of the overall type of outbound holiday, city trips recorded an explosive increase of 222% between 2007 and 2018!

In 2018, 72% of trips abroad were for holidays, with traditional business trips showing signs of weakness. (14% of the market share in 2018)

About IPK International and The World Travel Monitor

IPK International is a company specialized in travel research and tourism marketing. They conduct the World Travel Monitor, the world's most comprehensive tourism database on travel behavior (studing more than 90% of the international travel demand). It is conducted in 60+ countries and is the largest tourism study.